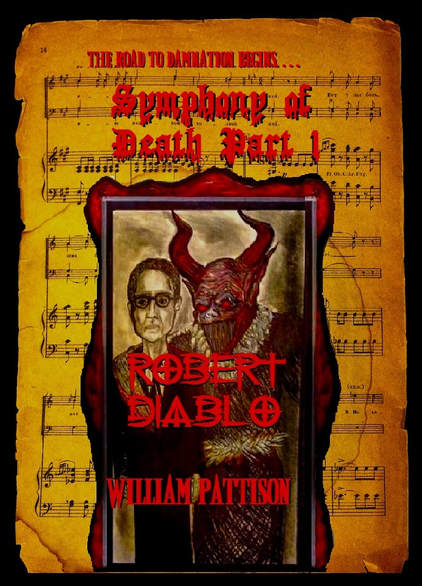 Doctor Edmund Harte has just gotten the case of his career as a psychiatrist. Christopher Blackthorn, the son of the late billionaire industrialist Vincent Blackthorn, has been accused of murdering his own security guard. Christopher insists that it was his invisible demon friend Robert that did the deed. Now Doctor Harte must dig his way through family skeletons and disturbing incidences in his quest to find the key to Christopher’s twisted psyche and to try to prove to his patient that Robert is simply a figment of his imagination. But is he in fact?

Author William Pattison takes you on a wild ride in this the first installment of a six part horror anthology series. In the hands of The King of Splatter Punk the classic tale of Harvey is twisted and distorted into a gothic style nightmare that will chill the blood and thrill both new and classic horror buffs. 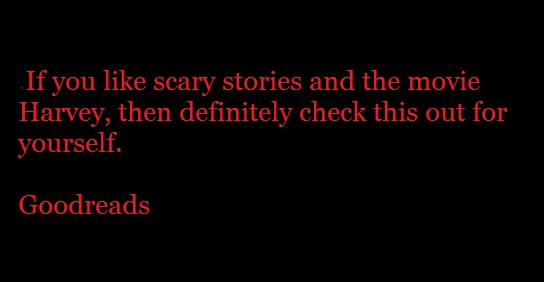 Now available in print and on Kindle