As Eric Morse, author William Pattison wrote the Camp Crystal Lake novel series for Berkley Books, published 1993 thru 1994. These books include the novels Mother’s Day, Jason’s Curse, The Carnival, and Road Trip. The fifth Camp Crystal Lake novel, The Mask Of Jason Voorhees, which he web published for his fans. William also published the novels Psychotic State: The Novel and The Traveler: A Conflict of Interest under his real name.

As both Eric Morse and himself, he was mentioned in the second printing of the book Crystal Lake Memories, by Peter Bracke

Also he was also the Executive Consultant on the film in Derek Young’s film Midnight Matinee Psycho he plays the role of a reporter at the beginning of the film. He is also credited as Associated Producer, Contributing Writer, and Unit Director on that film as well. He brought back his reporter character in Derek Young’s  film Psychotic State. He will also be playing a part in Derek Young’s next film, Josie.

He is the creator of the web events Artists in Horror Month and Writer's in Horror recognition Month. He also is the guy behind the mini film festival, A Taste of Terror (charity event for Samaritan House).

Get yourself some cool books.... 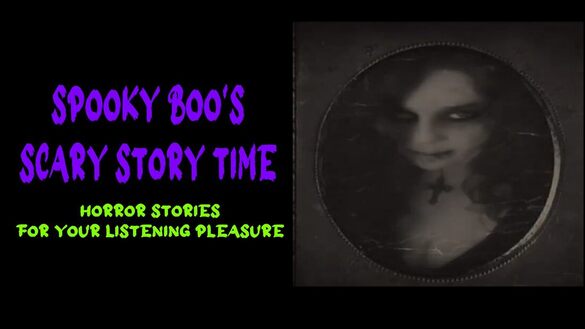 Get yourself some great hand crafted collectibles at.... 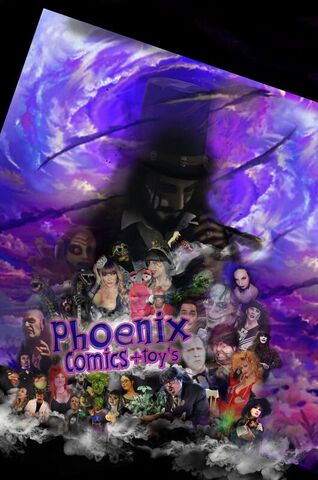